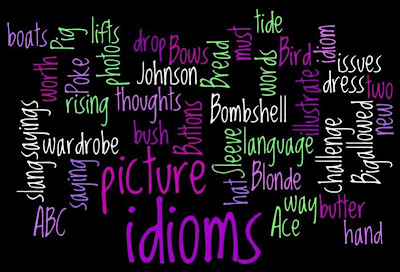 Jientje has started a wonderful photo challenge, and this is what she has to say about it:

When I was a kid, I was always fascinated by the colourful language my grandmother used. She had such a way with words, she had her own funny ways to describe things and that memory still makes me smile. As long as people have been around, they have tried to communicate with each other. As a means of getting the message across as clearly as possible, idioms and sayings have found their way into our language.

Now, because a picture paints a thousand words, I thought it would be nice to make this a new photo challenge. The idea is to pick an idiom, or a saying, ( even slang is allowed) and illustrate it with a picture. Each week we’ll cover two letters of the alphabet, okay?

If “language is the dress of thoughts” ( Johnson), then idioms must the wardrobe … 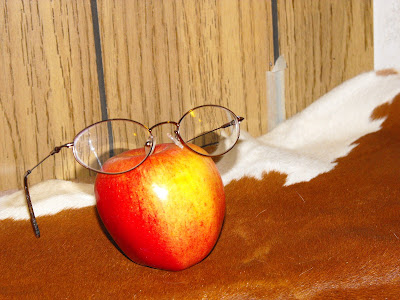 Meaning: Originally meaning the central aperture of the eye. Figuratively it is something, or more usually someone, cherished above others. 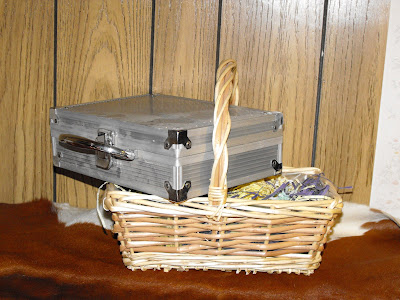 Meaning: An infirm or failing person or thing - unable to properly function. Originally this referred to soldiers who had lost arms and legs and had to be carried by others. More recently it has been used to denounce any failing organization or scheme and is rarely applied to people. 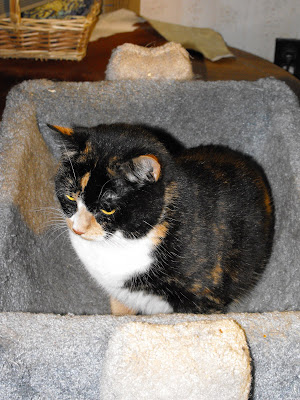 Meaning: A box-like shape which is made by from twisting a loop of string around their fingers. It is usually played by two players, although some variations may be played by one. 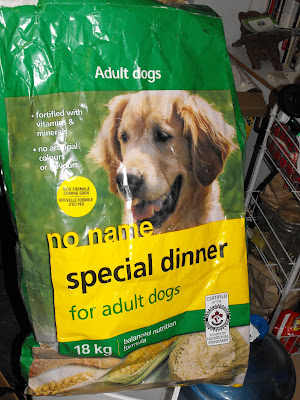 Meaning: Dressed or displayed in an ostentatiously smart manner.

The Early bird catches the worm: 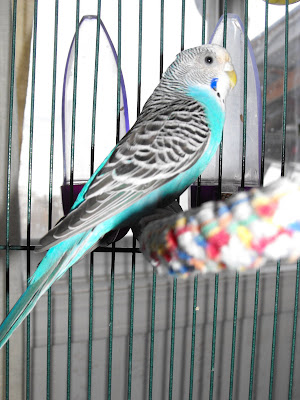 Meaning: Success comes to those who prepare well and put in effort.

A Feather in one's cap: 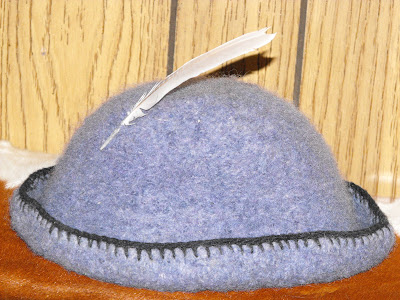 Meaning: A symbol of honour and achievement.

Oh my Gosh Alice...all past letters and this weeks...excellent I love them. Great job my friend. Aloha ;)

I want to put a feather on YOUR cap for this, because this is outstanding!! I love them all, and your pictures are so creative!! Very well done!!! I'm so glad you're joining in!! This is FUN, isn't it?

Aloha Thom: Thanks much. Hey, had to do the past letters... can't just skip the fun, LOL.

Jientje: Thank you so much, such kind words. I'm really glad I am joining in too, and yes, it is very fun indeed. Finding the idiom/saying then creating a photo to match is 'a gas'.

What creative shots for the idioms!! love them all, welcome to the meme :)

I never heard of Dog's Dinner before. Great job catching up.

Great idioms and photos, Alice! Thank you for sharing. I'm learning a lot here. I also choose the apple of my eye for the letter E :). Have a wonderful day.

Nicely done Alice! I had to play catch-up last week - so I know how it is! It's easier when only TWO are required! LOL! You did great with these! I had never heard of "Dog's Dinner" - so I learned something too! I especially love the feather in the cap!

That's nice that you joined the group ! Nice idioms with the right pictures ! I like this game it's fun !

Haha.. they're excellent photos! My gran and my mum have phrases from their childhood as well. I use these phrases in everyday conversation, but a lot of my friends don't know what the words mean! :-)

I loved the apple with the glasses and I'd never heard, "Dog's Dinner."